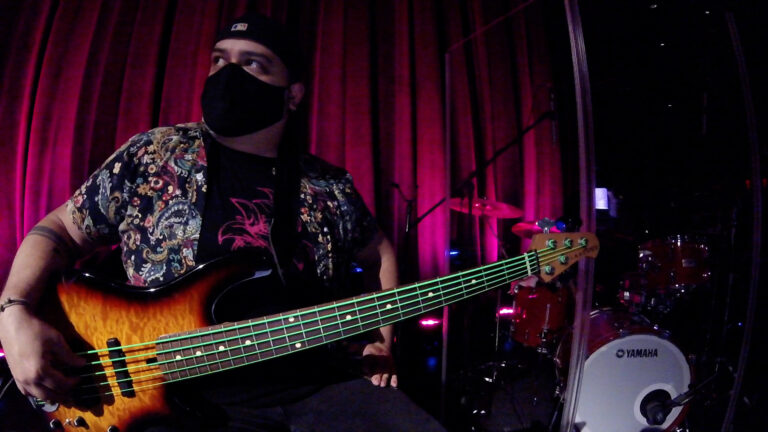 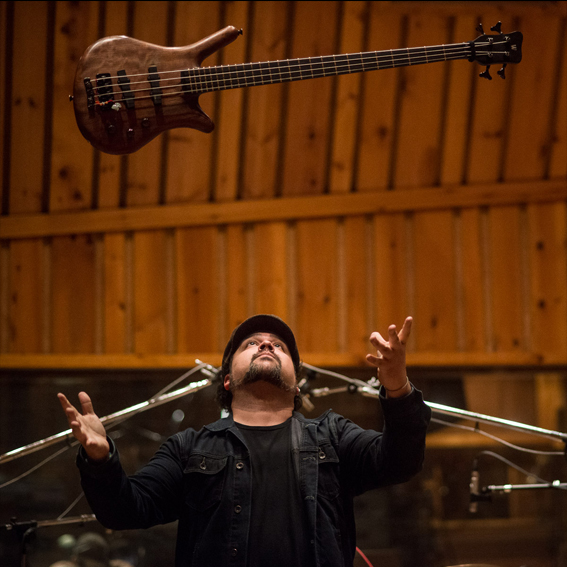 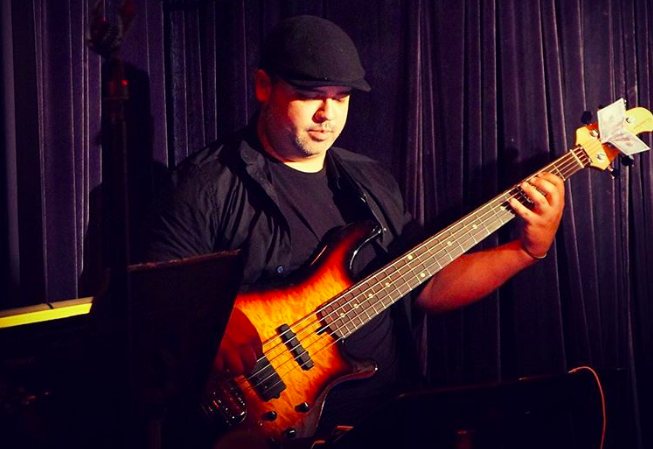 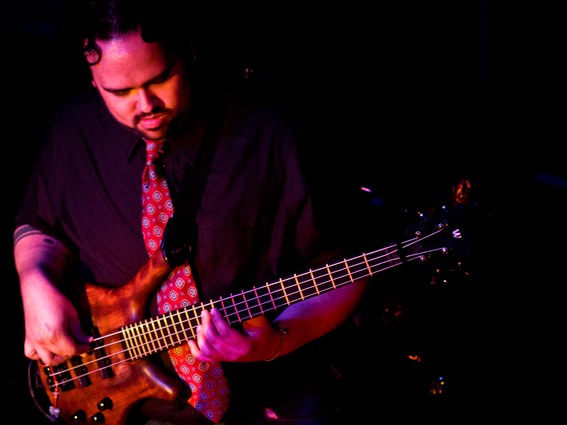 Dave is a bassist and producer originally from Singapore. He is a triple graduate of Boston’s renowned Berklee College of Music and an alumni of The Bass Collective in NYC. He has toured the world as a musician and played illustrious & classy venues such as CBGB in 2006. In 2008, he appeared on Groove Workshop – an instructional DVD by five-time Grammy award-winning bassist Victor Wooten. Dave is the founder of Interrobang Records, a jazz & world music record label that specializes in supporting the music of recent Berklee graduates. He’s also a member of the American Society of Composers, Authors, and Publishers (ASCAP) and a voting member of The Recording Academy – having attended Grammy Awards ceremonies in 2014, 2017, and 2018. He has recorded bass for countless projects – recently including musical theater composer Michael Wartofsky‘s debut CD, All The Possibilities, on the Yellow Sound Label.

Dave’s Off-Off Broadway debut was in January 2017, when he was honored to play bass for the 50th Anniversary celebration of Hair: The American Tribal Love-Rock Musical at the historic LaMaMa Experimental Theatre Club in New York City (“Coffeehouse Chronicles #139”). This show featured many members of the original Hair Tribe – including André De Shields and Annie Golden – as well as writer Jim Rado and composer Galt MacDermot.

His Off-Broadway debut was in November 2020 – deep in the COVID-19 era – at New World Stages NYC for an online streaming concert of the original musical The Perfect Fit by 13-year-old phenom Joshua Turchin. Dave was credited as Bassist and Assistant Music Director, and was instrumental in many aspects of contracting, helping with the band arrangements, and originating the bass book.

Dave has also had the pleasure to play bass for countless cabarets and regional theater productions of musicals such as: In the Heights, Spring Awakening, Legally Blonde, AIDA, The Wiz, Next to Normal, Avenue Q, Cabaret, Jesus Christ Superstar, The Rocky Horror Show, Bloody Bloody Andrew Jackson, Disney’s The Little Mermaid, Fancy Nancy, The Last Five Years, Joseph & the Amazing Technicolor Dreamcoat, Songs for a New World, Dreamgirls, Pippin, Two Gentlemen of Verona, Godspell, d’ILLUSION: The Houdini Musical, Bring It On, Medusa, and many more.

pronouns: he, him, his

Here are some fun Easter Eggs from my old website!
– A MacQuarium I built in 2008 in Singapore.
– Mushroom Alley: weird sketches from a guy’s trip to Bali in 2006.
– Darangolinni’s Bistro: my first Geocities site circa 2001. 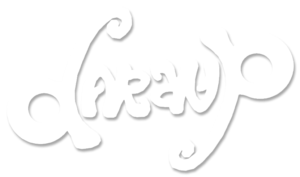