“K. Muthusamy” by Subhas and Preetipls 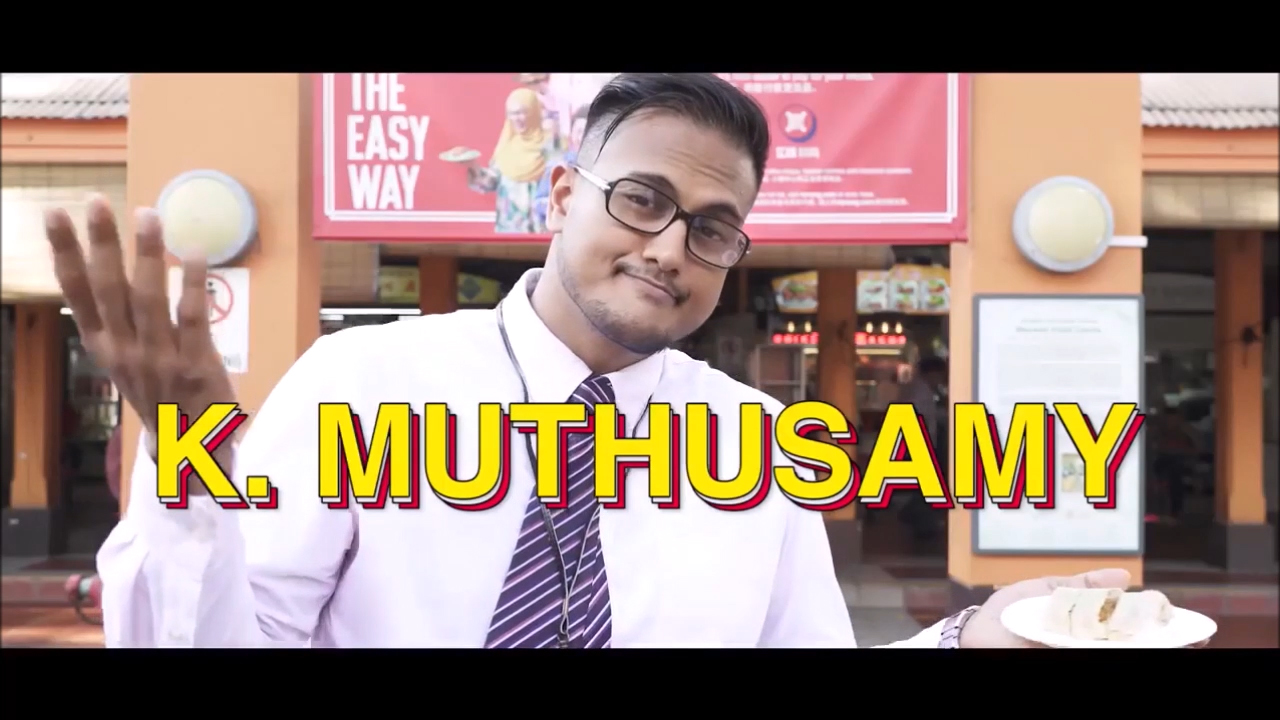 July 31st, 2019 — This music video by Singaporean rappers Subhas and Preetipls was ORDERED to be removed from Facebook by Singapore’s Infocomm Media Development Authority – IMDA. The Singapore Police Farce also made a post recommending it not be shared. So, I am reposting it, as a former Singaporean, in the interest of free speech. The song is a diss track in response to a government ad campaign for an e-payment system, which features a Chinese actor portraying Malay and Indian characters – complete with brown face and other stereotypes (picture in the comments – the ad is also in the background throughout the video). The song title – “K. Muthusamy” – refers to the nametag worn by the Indian character. All Singaporeans – but minorities in particular – *should* have the freedom to satirize, criticize, lampoon, and insult their government and the 76% Chinese ethnic majority if deserved. Ordering that satire be deleted is authoritarian, futile in the internet era, and doesn’t erase Singapore’s enormous racial issues swimming beneath a false veneer of “harmony”. #IStandWithPreetiAndSubhas